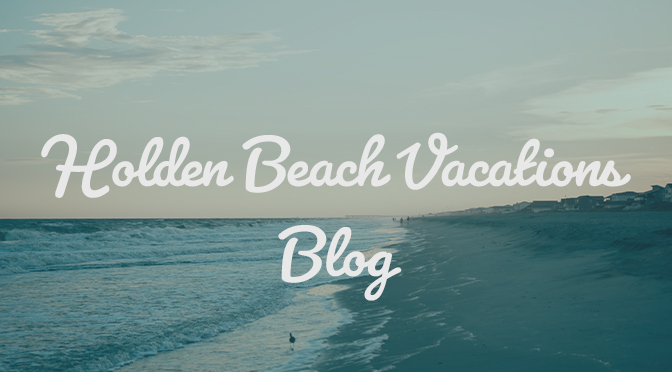 The Town of Holden Beach was listed in the 2007 AAA Beach Vacation Travel Journal as one of the top 30 beaches in the country. It made the list of the 38 Best American Beaches in the July/August 2007 edition of National Geographic Smart Traveler magazine, and has officially received National Healthy Beach status through the National Healthy Beaches Campaign. We can’t imagine any better place to live than here where there are some very lovely Holden Beach homes for sale.

An awesome bridge connects the mainland to Holden Beach and rises 65 feet over the Intracoastal Waterway, providing a stunning view of the ocean and a grand entry to the island. The beach and the sea are the big attractions in this town, which prides itself on a serene quality of life. But there’s a lot to be said for the family oriented, laid back lifestyle when living in a small coastal community. The Holden Beach homes that are currently for sale here are opportunities to be a part of this coastal town whether for a summer or a lifetime.

With 9 miles of oceanfront, Holden Beach is the longest and the largest of the three islands in the group known as the South Brunswick Islands, which are man-made barrier islands formed when the North Carolina section of the Intracoastal Waterway was constructed during 1930-1940. ?

Every year the North Carolina Oyster Festival takes place in nearby Ocean Isle Beach, NC. This year it is held from October 15–16, 2011. The N.C. Oyster Shucking Championship at the Oyster Festival is a lot of fun every yera. A champion oyster shucker is selected to compete in the national oyster-shucking competition with high hopes of making it to the international competition in Ireland. Folks enjoy the festival and competition so much there's even an amateur division. Featuring mountains of the South Brunswick Islands' favorite foods, in season at this time, the festival also offers live music, arts and crafts vendors, delicious food, activities for the kids, a 5K, 10K and 1-mile fun run, an oyster stew cook-off and plenty more.

If you’re in the area and would like to take a look at some Holden Beach homes, just give us a call at Brunswickland Realty and we’d be happy to meet with you to discuss your dreams.